The poblano pepper adds a ton of fruity flavor to dishes, making it a common chile used in conjunction with hotter peppers such as the habanero pepper or cayenne pepper to round out the flavors.

Poblano peppers resemble elongated green bell peppers more than other chile peppers. They are two to three inches wide and about four to six inches long. Immature poblanos are a bright green that  turns to dark green & even dark red when the fruit is ripe. When dried, poblano chile become ancho peppers. Explore more of the world of poblano and you will be able to wow your friends with homemade sauces, fresh habanero salsas and other flavorful recipes 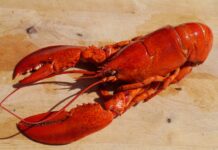 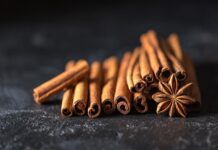 All About True Ceylon Cinnamon 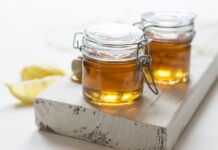